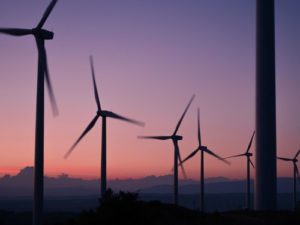 Renewable energy developer Northland Power is walking away from 550 megawatts of wind projects in British Columbia that had been delayed for years in favour of the province’s 1,100-MW, multi-billion-dollar Site C large hydro development.

“There has to be a reasonable prospect of a market,” Austin said. “And at this point in time, Site C is casting a terribly dark shadow over the renewable sector in B.C.”

The province “has a lot of potential, and we believe very much in this market,” said Jean-François Nolet, vice president of the Canadian Wind Energy Association, which closed its B.C. office earlier this year. “We think the market will emerge in B.C.,” he added, but “in terms of short-term opportunities for the industry in general, it’s a bit unclear.” (h/t to Clean Energy Review for pointing us to this story)