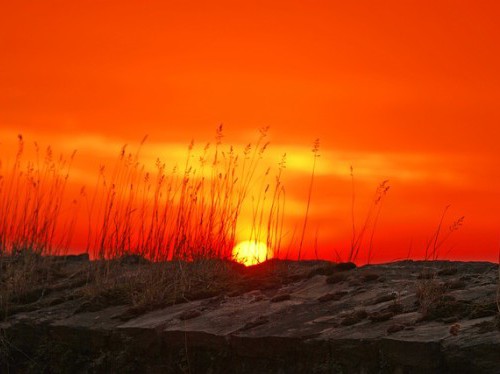 Wider use of solar electricity in the U.S. could deliver US$400 billion in environmental and public health benefits by 2050, the Lawrence Berkeley National Laboratory and the National Renewable Energy Laboratory conclude in a study released this month.

“A U.S. electric system in which solar plays a major role—supplying 14% of demand in 2030, and 27% in 2050—would result in enduring environmental and health benefits,” said lead author Ryan Wiser of Berkeley Lab’s Energy Technologies Area. “Moreover, we find that the existing fleet of solar plants is already offering a down-payment towards those benefits, and that there are sizable regional differences in the benefits.”

The report, part of the U.S. Department of Energy’s On the Path to SunShot study, “finds that the 20 gigawatts of solar installed as of the end of 2014 is already lowering annual GHGs by 17 million metric tons, worth about $700 million per year if valued with a central estimate of the ‘social cost of carbon,’” The Energy Collective reports. “Over half of these benefits come from emissions reductions in California.”

Solar adoption “is also reducing conventional air pollutants from power plants—sulphur, nitrogen, and particulates—and the corresponding health benefits are greatest in the eastern United States,” states an article contributed by the Berkeley Lab. “Overall, the health and environmental benefits of this pollution reduction are worth an estimated $890 million from avoiding premature mortality and a range of other negative health outcomes.”