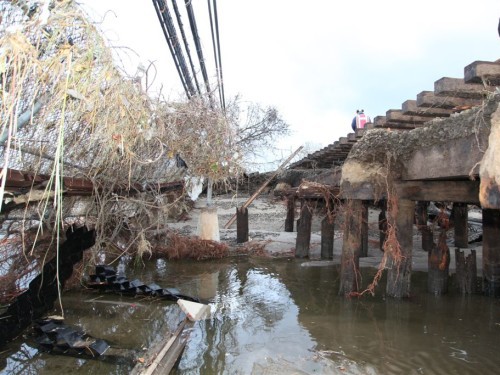 The two-million-member Service Employees International Union (SEIU) is adding environmental justice to its list of priority issues and promising to push strong climate policies in U.S. federal and state elections later this year.

“SEIU members live and work in some of the most polluted zip codes in America and are part of communities that are most impacted by climate change,” International President Mary Kay Henry said earlier this week. “We know first-hand that our fights for economic, racial, and immigrant justice are inextricably linked to the fight for environmental justice.”

She added: “Our members adopted a platform today to take on the fight for environmental justice and to stand in solidarity with the rest of the labor movement to demand clean air and water, healthy and safe communities, and a just transition for all workers affected by a transition to a clean energy economy.”

SEIU cites Hurricane Sandy, the California drought, and the Flint, Michigan water crisis as examples of environmental crises in which its members have been disproportionately affected.