Heartland Pushes Back After Portland Bans Climate Denial in Textbooks 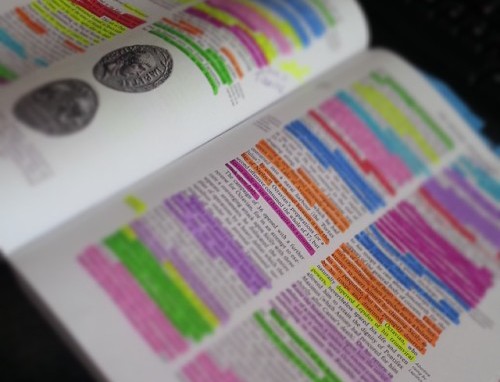 The Koch-backed Heartland Institute is pushing back hard after the board of Portland Public Schools in Oregon voted unanimously to eliminate climate change denial from its schools’ textbooks.

“It is unacceptable that we have textbooks in our schools that spread doubt about the human causes and urgency of the crisis,” Lincoln High School student Gaby Lemieux told the school board earlier this month. “Climate education is not a niche or a specialization. It is the minimum requirement for my generation to be successful in our changing world.”

In its May 17 resolution, PPS resolved to “abandon the use of any adopted text material that is found to express doubt about the severity of the climate crisis or its root in human activities.” But those were fightin’ words for Heartland, one the United States’ leading funders of climate denial and opposition to renewable energy development.

In an email to the Los Angeles Times, Heartland Director of Communications Jim Lakely claimed the resolution ” teaches kids in Portland public schools the falsehood that the science is settled,” adding that they will be “indoctrinated instead of taught how the scientific method works.”

The Times article traces the evolution of a sensible decision into a wider controversy, with critics from outside the school district accusing the board of banning books and hurling online abuse at the resolution’s proponents. “One can only hope that Mount St. Helens erupts again and spews ‘Global Warming’ on you morons,” read one email.