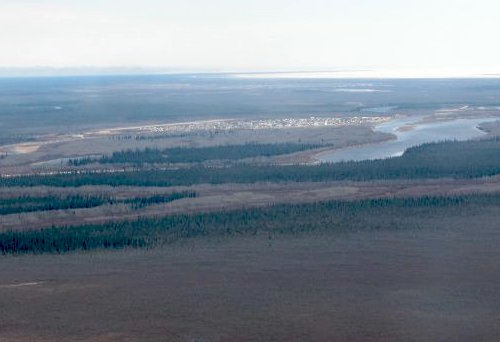 There’s a strange dissymmetry in Canada’s responses to the Fort McMurray wildfires and the continuing, slower-moving crisis that is triggering an epidemic of youth suicides in Attawapiskat, Ontario, veteran investigative reporter Nick Fillmore concludes in a recent post on rabble.ca.

Fillmore writes that he has “no quarrel with anything that is being done to help the people and community of Fort McMurray”—like many thousands of Canadians, he says he’s made a donation to help the community’s 88,000 evacuees. “What I do object to is that, in comparison, the federal and Ontario governments are doing practically nothing and spending a pittance to alleviate the suicide crisis in Attawapiskat, a poverty-stricken, isolated community of 2,000 located 720 kilometres north of Sudbury.”

After 11 youth in Attawapiskat attempted suicide in one night, the federal and provincial governments “sent a handful of medical specialists to comfort the young people,” he notes. There were a few other government commitments, but “compared to the human touch extended to the victims of Fort McMurray, governments are being callous in their responses to the Attawapiskat crisis.”

Fillmore says the same type of heavy-duty aircraft used for disaster response in Fort McMurray could be deployed to bring prefab homes and community buildings to Attawapiskat, helping to avert a housing crisis that is one of the long-standing issues behind the suicide epidemic.

“Instead of loaning psychiatrists and medical support to the sad little hospital on the reserve, staff levels should be doubled or tripled until well after the suicide crisis is over,” he writes. “I contend that the decades of poverty, the murder of more than 1,000 women, the many youth suicides, and the general degradation of a race of people deserve equal attention to the aid and love being bestowed on Fort McMurray.”