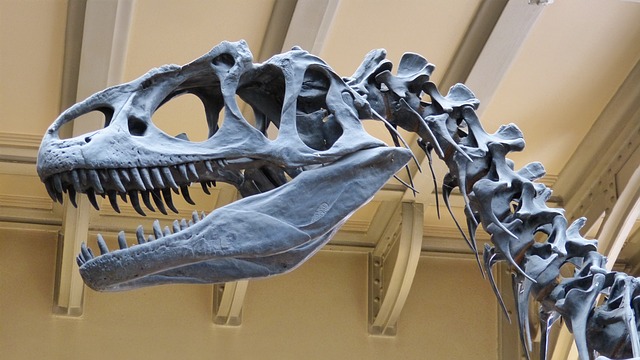 Oil giants, some of the world’s biggest and until very recently most profitable corporations, face extinction if they fail to transform themselves within a decade, a leading British energy expert warns.

“The IOCs [international oil companies] are faced with the choice of managing a gentle decline by downsizing, or risking a rapid collapse by trying to carry on business as usual,” Senior Research Fellow Paul Stevens wrote for the London-based Chatham House think tank.

The outlook for the investor-owned global oil majors “was already grim before governments became serious about climate change and the oil price collapsed,” Stevens wrote. “Their old business model is dying. Their problems are more numerous, run deeper, and go back further” than the latest price collapse.

“As well as poor financial performances,” he added, “symptoms include growing shareholder disillusion with a business model rooted in assumptions of ever-growing oil demand, oil scarcity, and the need to increase bookable reserves, all of which increasingly lack validity.”

The sector’s likely responses will be a wave of mergers, “vulture” acquisitions of the failing, and cost-cutting, Stevens suggests. He described those as “fiddling around the edges” of the industry’s core problem.

Instead, he urged oil majors to restructure around clean energy assets, drastically reduce their fossil fuel operations, and “shrink into the remaining areas of operation, functionally and geographically, where they can earn an acceptable return.”

Stevens’ analysis adds weight to comments that Canada’s Climate Change Minister Catherine McKenna directed to the country’s oil and gas sector last month, telling operators and investors they would be “crazy” not to embrace the $3-trillion business opportunity in clean energy.