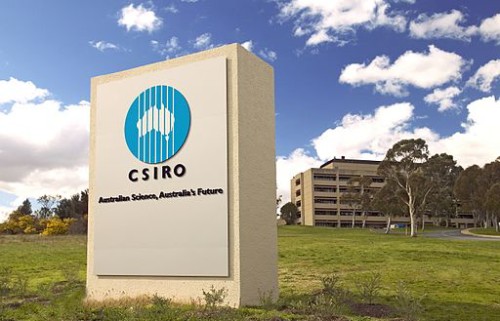 The world will lose one of its most important windows on Antarctica when Australia’s leading national research agency, the Commonwealth Scientific and Industrial Research Organisation (CSIRO), closes down its polar science program.

The nominally independent agency’s plans were revealed in the Sydney Morning Herald the day after Australia’s Prime Minister Malcolm Turnbull threw the country into an election campaign leading up to a vote on July 2.

Citing a leaked document, the paper reported that CSIRO will close its ice lab and paleo-climate science unit, and let go 74 scientists in its oceans and atmospheric division, as part of a cutback aimed at shedding 275 jobs in all.

The highly-regarded public research agency has been a target of repeated attacks from Australia’s government in recent years, as leading politicians publically questioned the scientific consensus on climate change and worked to increase the country’s coal exports to Asia.