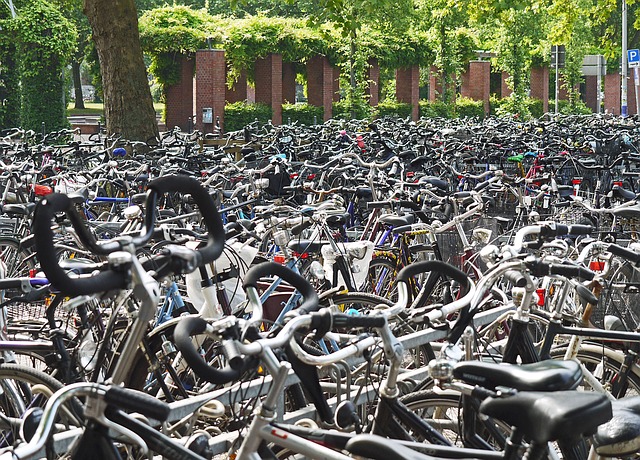 Bicycle commuters are on track to outnumber car commuters in central London, UK by 2018, with an estimated 645,000 people across the city already making bike trips on an average day, according to Transport for London.

One of Mayor Boris Johnson’s objectives when he was elected nearly eight years ago was to make cycling “more popular and more normal,” Streetsblog USA reports. But the story begins earlier, with a congestion pricing policy introduced in 2003 by Johnson’s predecessor, Ken Livingstone.

“In his first term, Johnson championed the construction of ‘cycle superhighways’ on some of the city’s busiest streets,” Streetsblog notes, but the routes “offered little or nothing in the way of physical protection” and “didn’t live up to their billing.” More recently, Johnson tripled the city’s 10-year cycling budget, devoted more resources to protected bike lanes, and said his failure to do so sooner was his “single biggest regret.”

So far, “despite the predictable ‘bikelash’ from some quarters, public opinion is firmly behind the investments in biking,” writes correspondent Angie Schmitt. In March, Automobile Association President Edmund King observed that “getting more people on bikes, getting more dedicated cycle lanes is better for everyone.”

In the mayor’s office, meanwhile, it looks like Johnson’s legacy will continue. Ahead of municipal elections last week, most candidates in the race had promised to triple protected bike lanes across the city. Mayor-Elect Sadiq Khan undertook to “make London a byword for cycling,” with a “global reputation on a par with Amsterdam, Copenhagen, or Berlin.”