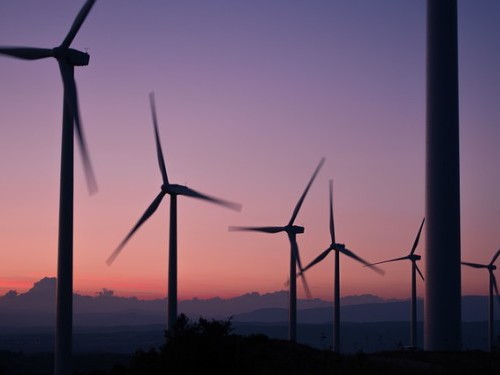 Ontario’s coal phase-out is saving the province as much money in two years as it will invest over two decades under its Green Energy Act, Environmental Defence’s Keith Brooks writes in an opinion piece to counter a critical Globe and Mail editorial on one of North America’s leading clean energy initiatives.

The feed-in tariff program at the heart of Ontario’s green energy strategy has been under attack for years, and a recent analysis by provincial Auditor-General Bonnie Lysyk has been widely interpreted as concluding the program had produced C$37 billion in extra costs for ratepayers. That’s not nearly accurate, says Brooks, ED’s Toronto-based clean economy director.

“In truth,” he writes, “the AG said renewable energy will cost $9 billion more under the Feed-in Tariff program than it would have under Ontario’s previous renewable procurement program—over the 20-year term of the contracts.” Lysyk also reported that the provincial grid manager, the Independent Electricity System Operator, “pegs these costs at closer to $5 billion over 20 years or $250 million per year,” Brooks writes. “Not $37 billion.”

The op ed points to other gains from the Green Energy Act that were missed by the AG’s report and the Globe editorial. Brooks says the program has brought Ontario nearly $12 billion in private investment in wind and solar and tens of thousands of jobs, and traded off against the $4.4 billion in health costs the province saves each year as a result of the coal phase-out—still North America’s most significant greenhouse gas reduction to date.

“Even if the Green Energy Act will cost $9 billion more over 20 years, which is the high-end estimate,” he writes, “these costs would be recouped in just two years” thanks to the savings on the coal phase-out.

Meanwhile, an analysis shows that renewable energy investment accounted for only 9% of the average residential electricity bill in 2014—which makes it hard to believe that renewables were responsible for 74% of the increase in power generation costs between 2004 and 2014, as the Globe editorial suggests.