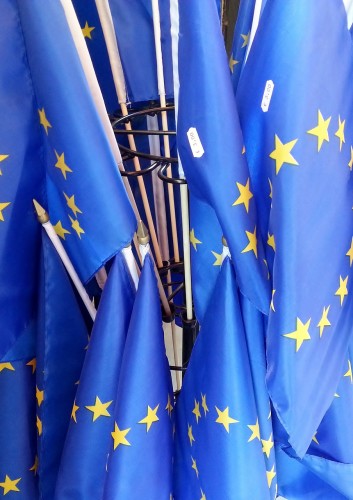 The largest group of legislators in the European Parliament is looking at increasing the proportion of carbon emission permits that are handed out free to industry after 2020.

Europe’s Emissions Trading System (ETS) “is designed to make big polluters pay for their emissions, but a surplus of carbon credits following the economic crisis has crushed the market,” Reuters explains. The EU executive is considering increasing the proportion of free permits to 43%, but the centre-right European People’s Party wants even more to be given away.

“The handouts are a concession worth billions of euros designed to help shelter factories and plants from added energy costs that they say could drive them out of Europe,” Reuters reports. “EPP lawmakers admitted their proposal may face opposition from member states that are keen to keep the revenues raised from carbon credit auctions.”