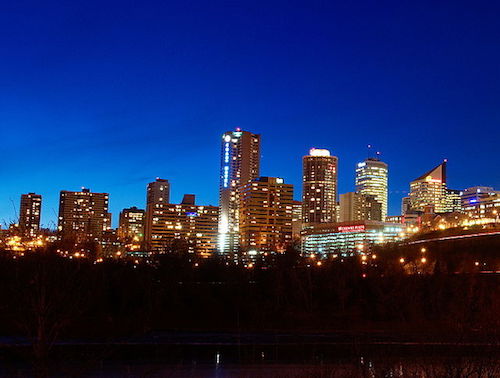 Skyrocketing loan losses at one western Canadian bank are capturing the attention of the federal regulator that monitors the wider financial sector’s exposure to the impacts of low global oil prices.

That meant investments equal to one-fiftieth of the bank’s loans accounted for 75% of its losses.

While Sedran said Canadian Western is “proportionally more exposed” to fossil fuel investment loan losses than other banks, the Post reports that Canada’s Office of the Superintendent of Financial Institutions is “keeping close tabs” on exposure across the entire banking sector—and is mostly satisfied with what it sees.

“Given the prolonged low oil price environment, OSFI continues to pay close attention to the adequacy of risk identification,” said spokesperson Annik Faucher. “We focus on banks’ ability to identify and manage their risks and believe they generally have prudent practices in place to monitor and manage these concentrations.”

Analysts talked to the Post about the different types of “headwinds” financial institutions could face as a result of the oil price crash. “The question the regulator will be assessing is the meaning of ‘energy related exposure,’” said Stephen Kerr a partner in the financial institutions group at law firm Fasken Martineau DuMoulin.