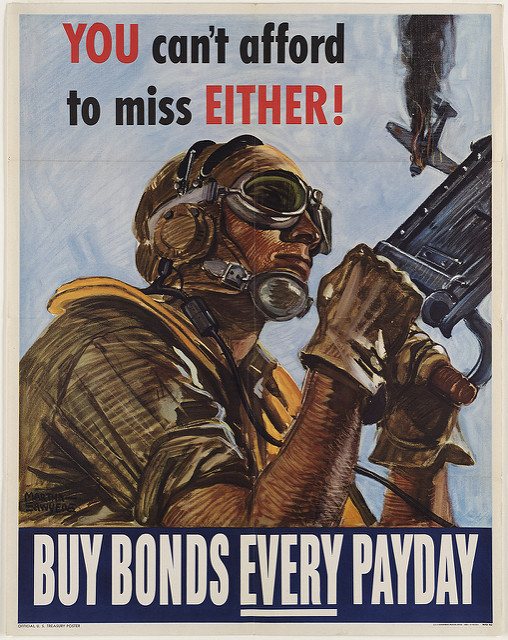 But Climate Mobilization Director Margaret Klein Salamon sees the bill as “a defeatist strategy—as if war bonds were sold to Americans so they could better adapt to Nazi rule rather than actually attempt to win the war.” She added that the $200 million would be a drop in the bucket compared to the $185 billion in war bonds that Americans bought during the Second World War. In today’s dollars, that would be more than $2 trillion, Grist notes.