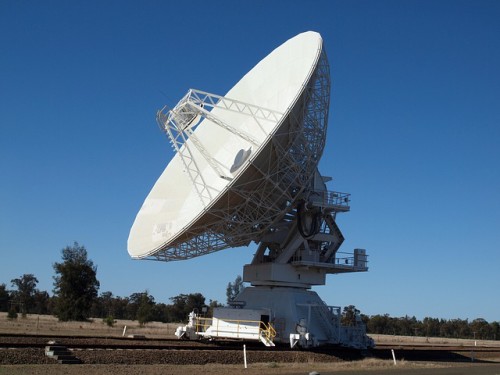 Just as a melting Arctic begins to receive urgent international attention, scientists have lost access to one of the satellites that provide data on the effects of global warming in polar regions.

While other satellites can take over the sea ice measurements performed by F17, the U.S. satellite whose operational failures earlier this month compromised its data, researchers are concerned that the remaining systems are aging fast, with no replacements on the horizon. On April 12, just after it reported record lows in Arctic sea ice extent, the U.S. National Snow and Ice Data Center had to suspend its daily updates because of the problems with F17.

“With no government plans to launch a replacement any time soon, scientists who rely on these satellites for valuable climate data are beginning to worry about the future of their research,” the Washington Post reports. “The problem comes at a vital time, too—one when the Arctic, and other remote regions, are seeing rapid changes and scientists badly need these instruments to track them.”

The Post traces the history of a satellite program that dates back to 1962, and began using passive microwave sensors in 1987 to measure atmospheric properties and certain features of the earth’s surface. The technology “is particularly good because it’s not affected by clouds, and you don’t need sunlight,” said sea ice specialist Walt Meier of NASA’s Goddard Space Flight Center.

“The program has helped establish a nearly 40-year continuous record on sea ice extent. This is critical research for scientists attempting to monitor the ways climate change is affecting the Earth’s poles, which are some of the most delicate and rapidly changing regions on the planet,” the Post reports. “But that uninterrupted record could be coming to an end within the next few years.”