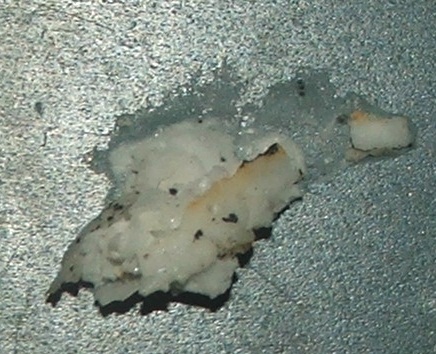 The rise of electric vehicles and stationary storage has made lithium the hottest commodity on the planet, with the price of lithium carbonate imported to China more than doubling last November and December to US$13,000 per ton.

“Driven by the rise of battery gigafactories and game-changing Powerwall and energy storage businesses, the world now finds itself at the beginning of a lithium super-cycle that is all about securing new supply, much of which is poised to come from lithium superstar Argentina,” Oilprice.com reports.

Even without the demands of a burgeoning clean energy sector, consumer electronics would generate enough demand to keep lithium markets steady, writes Oilprice.com editor James Stafford. “There is no denying that this is a euphorically tight market, with demand rising steadily and expected to spike drastically, and suppliers struggling to keep pace—which means that the door for new lithium supplies is wide open and this is now a fast-paced exploration and exploitation game.”

Analysts at Goldman Sachs say the global lithium market could triple in size by 2025, noting that demand will rise by 70,000 tons for every 1% rise in market share for electric vehicles.

That kind of growth will bring new players into a market that has been dominated by four companies, with raw material coming from Australia, China, and the “lithium triangle” of Argentina, Chile, and Bolivia, Stafford notes. Affordable new supplies will most likely be sourced from salt water, and “for those who come up with the next supply, the industry will come right to them.” (h/t to Climate Nexus for pointing us to this story)