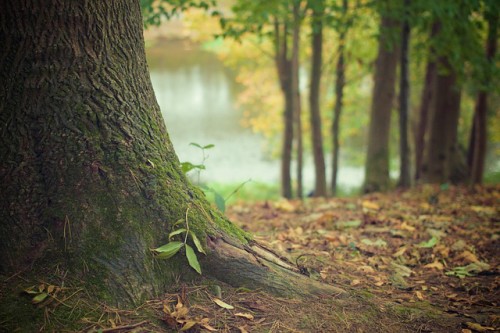 Today’s signing ceremony for the Paris agreement must be followed by “fast plans for ratification and new, scaled-up actions” to put the world on a path to limit average global warming to 1.5°C, WWF argues this week in a release and a series of blog posts.

“While it’s good to have a global climate deal, there is no time to waste. More is needed, urgently,” said Samantha Smith, leader of the organization’s global climate and energy initiative. “Very rapid, scaled-up action is necessary if we are to have any chance of staying under 1.50 C, the danger point for so much of the natural world and vulnerable people everywhere.”

WWF is calling on governments to scale up their carbon reduction commitments by 2020, “prove that five-year review cycles can work” by committing to increase ambition no later than 2018, address uncertainties about fair, equitable implementation of the Paris agreement, and “deliver much more certainty on climate finance, so that there will be sufficient resources for the transition to a zero-carbon economy as well as to [address] the already unavoidable impacts of climate change.”

Underscoring the urgency of the climate challenge, Smith calls on governments gathering in New York today to “take this opportunity to go further, by announcing new, scaled-up actions to get out of fossil fuels and into renewables, to protect forests, or to change investments from dirty to clean.” With the world warming rapidly and the climate destabilizing, countries “must increase the pledges they made in Paris and turn them into concrete, rapid actions back home that produce less climate pollution and a just transition for people and communities.”

In a series of blog posts to mark the New York signing ceremony, WWF: