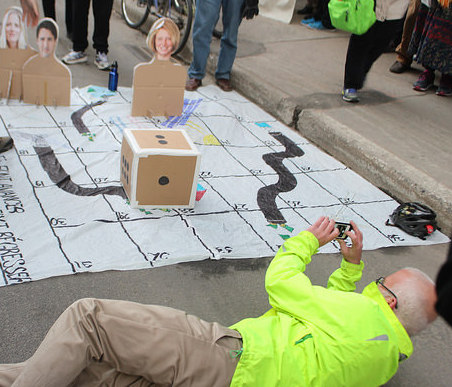 Today’s Energy Mix is devoted almost entirely to news leading up to today’s ceremony at United Nations headquarters in New York City, where more than 160 countries are expected to send representatives to sign the Paris agreement.

The consensus across climate researchers and analysts, environmental NGOs, and media: The signing ceremony is a landmark moment worth celebrating, but the agreement itself falls far short of the carbon reductions required to avert runaway climate change. While all the momentum points to the agreement entering into force as early as 2017, or even 2016, the pressure is already on for countries to push far beyond the commitments they made in Paris. And for developed countries to boost their funding for carbon reductions and climate adaptation in the developing world.