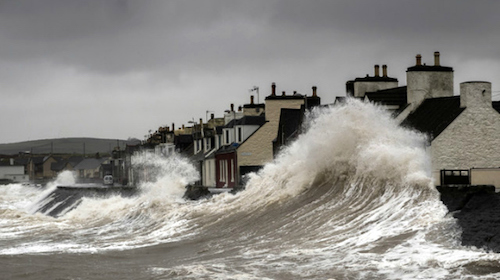 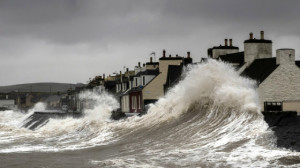 Nations have only a few years to strengthen the targets in the Paris agreement if they hope to keep average global warming to 2.0°C, according to new analysis by Climate Interactive.

“If countries strengthen their current nationally determined contributions (NDCs) so global emissions peak by 2020 and then decline, the emissions cuts required to limit warming to no more than 2°C become much easier,” the analysts state.

“With each year that countries wait to strengthen their current pledges, the rate at which emissions must decline gets steeper and steeper. If countries only fulfill their current Paris pledges by 2030, our energy infrastructure, agriculture practices, and consumption habits will need to change prohibitively fast after 2030, lowering the chances of achieving the Paris agreement goal.”