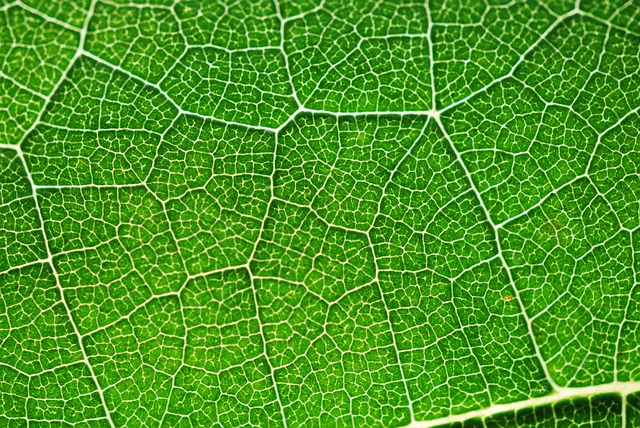 A research team at the University of Copenhagen is using sunlight to drive a process of “reverse photosynthesis” that breaks plant biomass down into biofuels, chemicals, and other products, according to a recent report in the journal Nature Communications.

“This is a game changer, one that could transform the industrial production of fuels and chemicals, thus serving to reduce pollution significantly,” said lead researcher Prof. Claus Felby. “It has always been right beneath our noses, and yet no one has ever taken note: photosynthesis by way of the sun doesn’t just allow things to grow, the same principles can be applied to break plant matter down, allowing the release of chemical substances. In other words, direct sunlight drives chemical processes.”

Post-doc David Cannella said the new process speeds up some chemical reactions from 24 hours to 10 minutes, while allowing them to take place at lower temperature and more energy-efficiently.

“By increasing production speed while reducing pollution, the discovery has the potential to revolutionize industrial production,” Biomass Magazine reports.