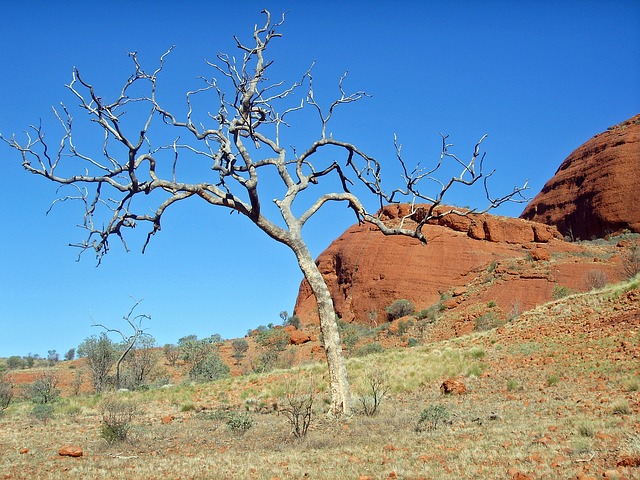 China and India both face a “high risk of severe water stress” by 2050, and climate change is one of the “perfect storm” of factors behind the looming crisis, according to an MIT paper published last week in the journal PLOS ONE.

“If we take no action to mitigate climate or to do anything to curtail any of the factors that go into this water stress metric, there is a one in three chance that you will reach this unsustainable situation by the middle of the century,” said co-author Adam Schlosser.

“All things being equal, all things not changing, if we continue with what we are doing now, we are running along a very dangerous pathway,” he added. “We are looking at a region where nations are really at a very rapid developing stage, or they are at the precipice of a very rapid development stage, and so you really can’t ignore the growth effect.”

Across hundreds of modelled scenarios, the MIT team found that “the water basins that feed economic growth in China and India will have less water than they do today,” Reuters reports. “At the same time, they say pressure on water resources will continue to grow as populations increase, creating an unsustainable scenario where supply loses out to demand.”

Climate change “will only exacerbate an already gloomy outlook for the future,” the news agency adds. “While some models show that the effects of climate change could potentially benefit water resources in Asia, the majority point in the opposite direction.”