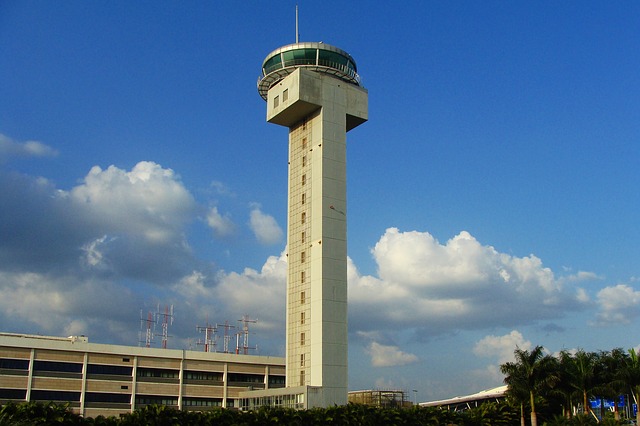 Europe’s Airbus and Germany’s Siemens have a plan to deal with the unchecked growth in greenhouse emissions from commercial air travel: the hybrid-electric commercial airliner.

Emissions from air travel were omitted from the Paris climate accord, and initiatives by the International Civil Aviation Organization (ICAO) to check their rising impacts have been met with skepticism. Now the two European companies say they hope to demonstrate the feasibility of low-emission, electric-hybrid power systems for commercial air travel as soon as 2020.

“The two companies plan to pool technical know-how and a team of 200 engineers to develop the project,” the International Business Times reports. “We believe that by 2030, passenger aircraft below 100 seats could be propelled by hybrid propulsion systems,” said Airbus Group CEO Tom Enders

“Hybrid planes would consume 25% less fuel and be almost silent during take off and landing, when running on electric power,” CNN Money reports, citing Siemens. “At cruising altitudes, the planes would be powered by jet fuel.” The aircraft’s range is projected to be about 1,000 kilometres, enough to fly from Ottawa to Halifax.