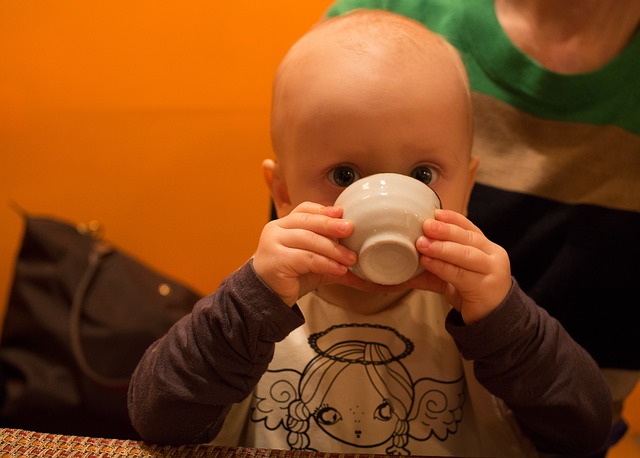 Drinking water supplies for more than five million Canadians could be at risk if TransCanada Corporation builds its controversial Energy East pipeline, according to a report last week by Environmental Defence, Transition Initiative Kenora, and the Council of Canadians.

“From Manitoba to New Brunswick, nearly 3,000 lakes, rivers, streams, and aquifers, which are relied upon by millions of Canadians as sources of clean drinking water, would be at risk of oil spills,” the report states. “Just one pipeline rupture in any one of these vulnerable locations could contaminate drinking water sources for years to come.”

With the massive pipeline expected to carry 1.1 million barrels of diluted bitumen per day, “even a short duration spill has the potential to release large quantities of crude oil into the environment and cause substantial harm,” the authors note. “Crude oil spilled into the environment is rarely fully recovered,” and “Energy East would not just carry conventional crude oil. The pipeline would also transport significant quantities of diluted tar sands bitumen (or dilbit for short). Laboratory tests and real-world pipeline spills have shown that this ultra-heavy bitumen separates from its diluents and sinks to the bottom of waterways.”

The report traces the impacts of the Line 6B tar sands/oil sands spill in Michigan’s Kalamazoo River in 2010, as well as the findings of a December, 2015 study in which the U.S. National Academy of Sciences confirmed the unique physical characteristics of dilbit and the uniquely complex spill scenarios that result.

“Given the particular risks of diluted bitumen spills and TransCanada’s appalling safety record, it is only prudent to take a closer look at the threat Energy East poses to Canadians’ drinking water supplies,” the organizations state. “However, the risk assessments contained in this report are conservative in nature. The potential exists for larger spill profiles than those captured in the methodology used. In most areas, only municipal-scale drinking water systems were evaluated for direct spill risks. Remote and small communities as well as First Nations communities along the pipeline route not included in the estimated total would also face direct risks to their drinking water from Energy East.

Last week in South Dakota, a TransCanada spokesperson admitted the company’s leak detection system had failed, after a rancher discovered a leak in the company’s Keystone pipeline.

“We don’t know what has happened here, and we don’t know where it is coming from,” Shawn Howard said at the time. But “we appreciate [the landowner was] alert and reported this to us quickly.” Local media reported the company “considered that a success story because it demonstrated that TransCanada’s public awareness programs are working.”