Ontario’s Latest Renewables Buy Will Double the Last One 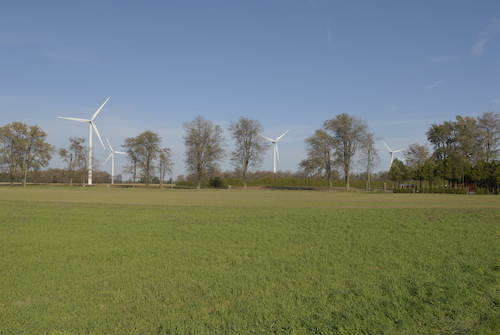 Ontario’s Crown-owned Independent Electricity System Operator (IESO) has taken the first step toward contracting for 930 megawatts of renewable power supply—doubling the volume of its last round of purchases in March, when it acquired 455 MW of clean energy from 16 producers.

IESO announced it will issue a request for qualifications by August 1, kicking off a procurement process that “aims to add 600 MW of wind capacity, as well as up to 250 MW of solar photovoltaic, 50 MW of hydroelectric, and 30 MW of bioenergy generating capacity” to the provincial grid, Cleantech Canada reports. Contracts in the second phase of IESO’s Large Renewables Procurement process will follow some time later.