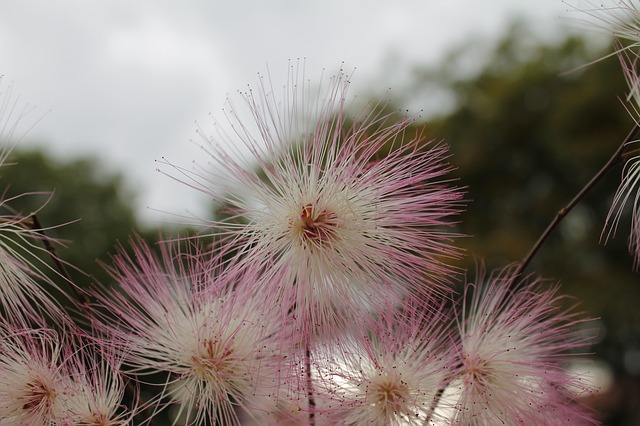 Americans are already sick of climate change, literally, in ways ranging from tick-borne diseases to simple heat stress, according to a new report from the Obama Administration.

Climate change affects more people in more ways than anything doctors have seen in the past, U.S. Surgeon General Vivek Murthy said at a White House unveiling of the report, according to the Associated Press. Dirtier air, more contaminated water, tainted food, longer allergy seasons, expanding ranges for insect vectors of infectious diseases, and thousands of additional deaths among vulnerable groups during heat waves, are all among “the sheer number of pathways through which climate affects health,” Murthy said.

Environmental Protection Agency Administrator Gina McCarthy said the report reinforces the EPA’s 2009 “endangerment finding” that underpins a flurry of Obama administration climate regulations—up to and including the Clean Power Plan that is now the subject of proceedings before the DC Court of Appeal. “It does, actually, underscore it. It’s just building on the wealth of evidence we have here,” she said. “This gives people a really good sense of the consensus.”

She added: “it’s not just about polar bears and melting ice caps. It’s about our families.”

The report, based on a review of more than 1,800 scientific papers and new federal research, “clearly establishes that climate change is a major threat to public health in the United States,” said Howard Frumkin, Dean of Public Health at the University of Washington. “There is a vast disconnect between the magnitude of the problem, as outlined by this report, and the response of government health agencies.”