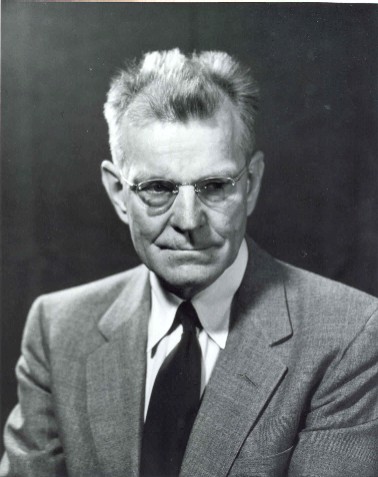 Shell geophysicist Hubbert theorized in the 1950s that oil production would peak, then decline, as big, easy-to-get-at fields ran low and gave way to harder-to-reach reserves. Until the beginning of this decade, U.S. oil production appeared to follow his forecast after peaking in 1970—prompting much speculation that a global supply peak could be approaching. But the so-called ‘racking revolution in oil recovery has driven U.S. production to within sight of its previous high point, the globe is awash in oversupplied crude markets, and “many peak oil believers have been left looking a bit silly,” Tam Hunt writes in Greentech Media.

Liquid fuel sales will be constrained by an “exponential growth curve” in electric vehicles and a global trend encompassing most of the world’s car-owning nations “toward cutting emissions from passenger vehicles by half between 2000 and 2025,” he writes.

China, Hunt notes, has witnessed sales growth of over 200% in electric vehicles in each of the last two years and, according to an early 2015 forecast, “projects that gasoline and diesel demand will peak by about 2025.

“If China’s development curve is mirrored by other major emerging economies like India and Brazil,” he adds, “we may well see peak demand before peak oil.”