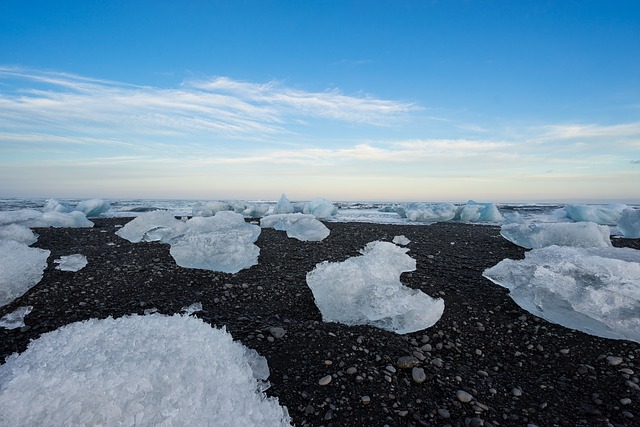 The winter of 2015-2016 saw the ‘least most’ sea ice forming in the Arctic since record-keeping began, scientists said, indicating that an irreversible decline is now under way toward a seasonally ice-free northern ocean in as little as two decades.

Sea ice cover reached a maximum extent of 14.52 million square kilometres on March 24, according to the U.S. National Snow and Ice Data Centre. That was the lowest since record-keeping began in 1979, the Guardian reports. “I’ve never seen such a warm, crazy winter in the Arctic,” said NSIDC director Mark Serreze. “The heat was relentless.”

Extremely low minimum ice cover in the Arctic summer in recent years has exposed more dark open water to absorb heat from 24-hour sunlight. That heat tends to carry over into the fall, delaying freezing and limiting its extent. “Scientists now believe the Arctic is locked onto a course of continually shrinking sea ice,” the paper reports.

As a result, International Arctic Research Centre chief scientist Dr. John Walsh predicted: “Sometime in the 2030s or 2040s time frame, at least for a few days, you won’t have ice out there in the dead of summer.”