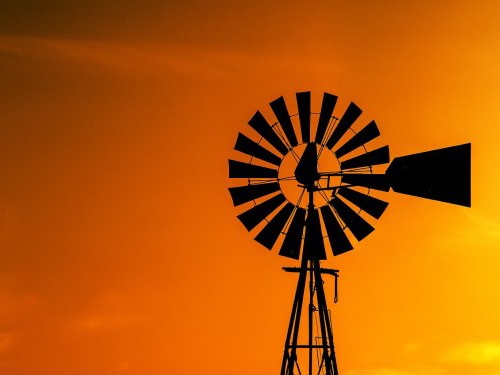 For the first time in at least a century and a half, humanity spent more last year on tapping renewable energy than it did on fossil fuels.

“The level of global investment into renewable energy hit an all-time high in 2015,” CleanTechnica reports, “with the collective tab nearly breaking the US$286 billion mark.” Research published by the United Nations Environment Programme showed that, “overall, renewables excluding large hydro made up 53.6% of the capacity of all technologies installed in 2015, the first time it has represented a majority.

“That shows that the structural change is under way.”

Most of the momentum came from large developing countries, two thirds of that from China, as India, China, and Brazil put $156 billion into renewables.

Nonetheless, the report’s authors underscored the inertia in infrastructure that is still heavily reliant on fossil fuels: clean energy provides only 10% of global electrical generation.