Alberta Has ‘Lots of Time’ for a Smooth Transition Off Coal 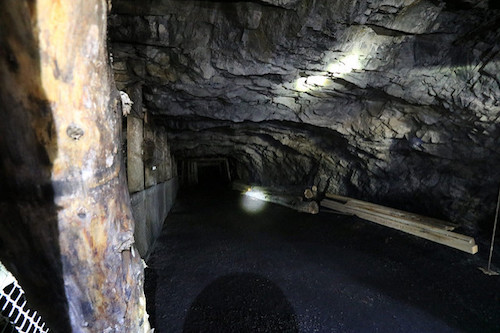 Alberta’s 2030 deadline to power down its last coal-fired generating stations gives it “a lot of time” for a smooth transition, says the ex-utility executive hired to help the province accomplish the task.

Tennessee-based facilitator Terry Boston told Alberta media the 14-year lead time will allow for “corrective action” to accommodate industry and prevent rate shocks for consumers. “Between now and 2030, we have a lot of time to analyze and ensure the reliability of (keeping) the lights on,” said Boston, “or nothing else we do will matter.”

Boston oversaw 16,000 megawatts of coal retirements between 2008 and 2015 as president and CEO of PJM Interconnection, the world’s second-largest centrally-dispatched power system.

Alberta has pledged to shut down coal-fired electricity generation by 2030, for health reasons and as a key plank of its Climate Leadership Plan. Twelve of its 18 operating coal-fired power plants were already facing closure by then under existing federal phase-out rules. Boston will focus on the remaining six, as well as transition planning for the five mines in the province that produce coal for domestic power generation.

The province aims to replace two-thirds of its current coal generating capacity with renewable sources by 2030, and one-third with natural gas.