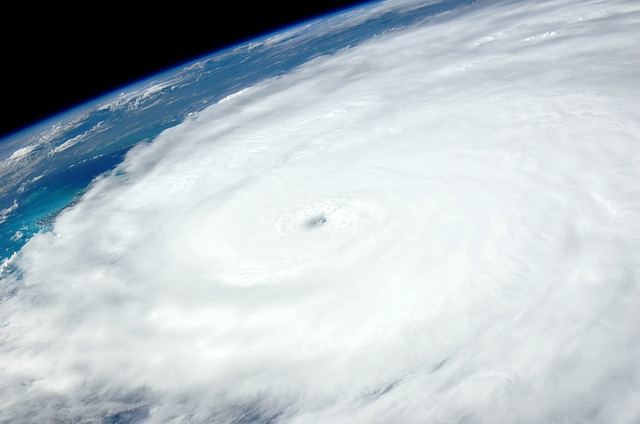 Humanity is injecting carbon dioxide into the atmosphere 10 times faster than at any previous time in the past 66 million years, committing the globe to accelerating climate change on a trajectory that the World Meteorological Organisation (WMO) warns is heading into “alarming” territory at “unprecedented” speed.

“Our carbon release rate is unprecedented over such a long time period in Earth’s history,” University of Hawaii Prof. Richard Zeebe told The Guardian. “We have effectively entered a ‘no-analogue’ state.”

“The new results indicate that the current rate of carbon emissions is unprecedented, the most extreme global warming event of the past 66 million years, by at least an order of magnitude,” said geologist Peter Stassen of Belgium’s University of Leuven, who was not involved in the work.

The effects of greenhouse emissions on weather are typically delayed by up to decades, indicating that current releases will push the planet well beyond the experience of 2015, already described as a “standout in the historical record” by WMO Secretary-General Petteri Taalas. “The alarming rate of change we are witnessing in our climate as a result of greenhouse gas emissions is unprecedented in modern records,” Taalas said, commenting on the organization’s annual State of the Climate report. “The future is happening now.”

Global surface temperatures shattered previous records in 2015 (including the one set just the previous year), The Guardian notes. “Temperatures over land, over the ocean, and in the top 700 and 2,000 metres of the ocean all set new records.” Satellite and tide gauge measurements showed record sea levels, while the strongest hurricane ever recorded in the western hemisphere struck Mexico in late October.

“We haven’t experienced a month that has been below average for over 30 years,” Dr. Sarah Perkins-Kirkpatrick of the University of New South Wales told The Guardian’s Michael Slezak. “Things aren’t getting better, they’re getting much, much worse, and the tone of the report reflects this.”