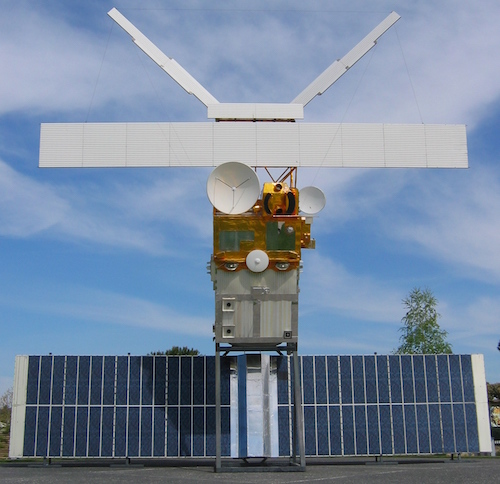 A scorching hot February and an adjustment to correct a known deviation in satellite tracking have combined to put to rest climate denialist contentions that there has been no global warming since 1998.

The claim is popular with science deniers such as U.S. Senator and presidential nomination candidate Ted Cruz (R-TX), who has cited temperature data from the satellite-based Remote Sensing System to claim there has been no increase in Earth’s temperature for the last 18 years.

Observational data released by NASA, however, show that global surface temperatures in February were 1.35ºC warmer than the average for that month from 1951-1980, a much bigger jump than previously seen. (The previous record was 1.15ºC, set the month before.)

Backing up that observation was a new analysis by Carl Mears, the scientist in charge of the Remote Sensing System’s temperature tracking, the Associated Press reports. Mears adjusted results from several satellites to correct for their physical drift as they circle around the Earth in polar orbits. When that drift was factored in, the data showed warming of 0.18ºF (a little more than 0.1ºC) since 1998.

“There are people who like to claim there was no warming,” Mears said. “They really can’t claim that anymore.”

NASA’s chief climate scientist Gavin Schmidt endorsed Mears’ adjustments, while University of Georgia meteorology professor Marshall Shepherd described it as a bit of a “duh moment” in the light of “common sense and how Earth was responding over the past 18 years.”

Even before Earth’s sizzling February, scores of other signals, from animal behaviour to mass coral bleaching to the collapse of ice roads in Canada’s north, have provided evidence of comprehensive global warming—a conclusion confirmed by a meta-analysis late last year of 40 peer-reviewed studies published in Scientific Reports. The review found no evidence that global warming either stopped or paused 15 years ago.