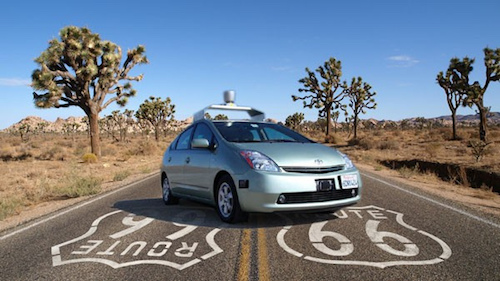 While driverless cars could significantly improve energy efficiency on the road, the accompanying increase in automobile use could reduce or even eliminate the net saving, according to researchers at the University of Leeds, the University of Washington, and Oak Ridge National Laboratory.

“The very attractiveness of self-driving technology could reduce or even outweigh the efficiency gains,” ITS International reports.

The study found self-driving vehicles could boost efficiency through computer-directed driving styles, reduced highway congestion, shorter following distances, lighter vehicle designs due to the reduced risk of a crash, and less concern about engine performance when buyers visit the showroom.

However, “it estimates a five to 60% increase in car energy consumption due to people choosing to use highly automated cars in situations where they would have previously taken alternative transport such as trains or planes,” the online publication states.

“The study also predicts that people who currently find it difficult or impossible to drive, such as the elderly or some people with disabilities, will have increased access to road transport with the advent of the new systems, resulting in an estimated 2% to 10% increase in road energy use for personal travel.”