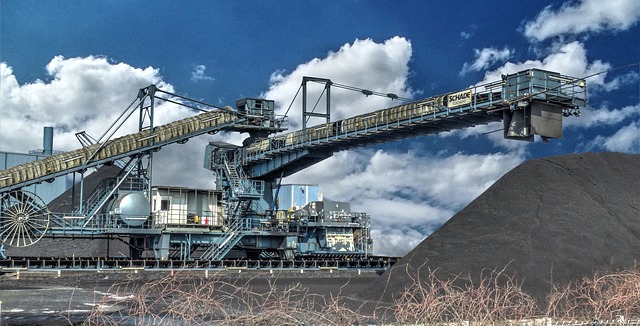 Germany’s carbon reduction targets could make its 46,000 MW of coal generation worthless in just over a decade, according to a new analysis by Barclays.

“The analysis, from leading energy analyst Mark Lewis, says coal-fired power generation would have to be almost completely eliminated by 2030 in a scenario that would require a substantial carbon price (€45/t),” RenewEconomy reports. “The conclusions of the report should not be a surprise, but are important because the fossil fuel industry appears to remain in complete denial, hoping that the Paris climate agreements amount to a ‘feel-good’ gathering that will have no follow-through.”

The Barclays analysis “suggests that coal will have to be displaced to meet greenhouse gas targets embraced by the EU and implied by the Paris agreement. In Germany, under current policies, total generation will reduce by 15% under energy efficiency measures and its target for 50% renewables.”

By 2030, Lewis concluded, Germany will have to replace an electricity system that still depends on centralized fossil generation and replace it with a network of renewable generators backed up by energy storage and demand response. “The Energiewende requires a complete strategic reprioritization away from conventional generation and towards renewable energy so that the companies can prepare for the power system of the future,” he wrote.

With the result that, a mere 15 years from now, only a handful of Germany’s most efficient coal plants will still be in operation, with combined output of about five gigawatts.

Along the way, Germany will also have to coordinate its power system more effectively with neighbours like Poland, where a top official contended last week that “Europe’s most enthusiastic adopter of wind and solar power depends on the bloc’s most coal-dependent nation to manage the network impacts of variable generation,” ClimateHome reported.

Renewables supplied a record 32.5% of Germany’s electricity in 2015, but “Poland is needed for Energiewende to succeed,” Michal Kurtyka told a conference last week hosted by the German Foreign office. The problem, he later told correspondent Megan Darby, is that his country’s grid has to handle some of the power flows between German generators and consumers, but receives no payment for the transactions.

“What is a problem is that these unplanned flows are completely outside of the market, they are not integrated in tariffs,” he said. “It is very much disturbing the Polish grid.”

But the CEO of 50Hertz, the company that manages Germany’s northern and eastern transmission network, said the problem is manageable. “Germany shows a highly industrialized country can master the transition to a high share of renewables,” said Boris Schucht.