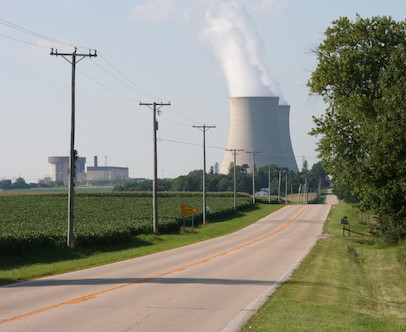 A group of U.S. Nuclear Regulatory Commission (NRC) engineers is warning publicly that an unaddressed vulnerability in 98 of the country’s 99 operating nuclear stations could lead to core meltdowns.

The problem arises in electric motors that are vulnerable to burning out if their power supply suffers unbalanced voltage, as can happen when a short-circuit occurs. “If the motors are burned out, backup electricity systems would be of little help,” the engineers’ petition noted. Such an unbalanced voltage event forced a shutdown at Exelon Corporation’s Byron 2 reactor in Illinois in 2012, while “open-phase” events that could trigger motor burnouts have occurred about once a year since 2002.

The NRC alerted nuclear power plant operators about the motor failure risk in a bulletin, but did not order them to make changes.