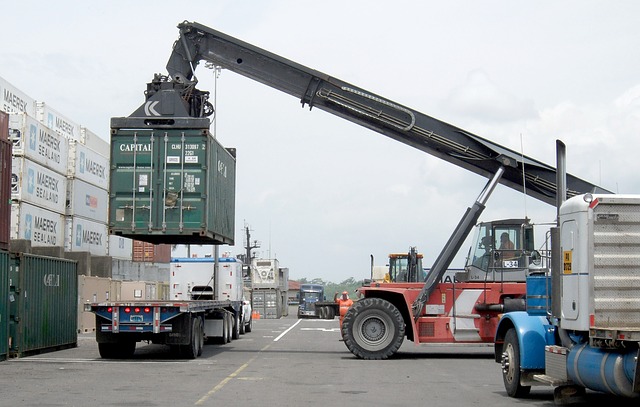 There’s no truth to the oft-heard business protest that strict environmental rules will hurt a country’s international competitiveness, the Organisation for Economic Co-operation and Development (OECD) concludes in a recent report.

“Countries that implement stringent environmental policies do not lose export competitiveness when compared against countries with more moderate regulations,” the Paris-based agency said in a release. Researchers examined the trade history during the 1990s and 2000s of 23 OECD and six BRIICS (Brazil, China, India, Indonesia, and Russia and South Africa) countries.

“Governments should stop working on the assumption that tighter regulations will hurt their export share and focus on the edge they can get from innovation,” OECD Chief Economist Catherine L. Mann told a London, UK media briefing. “We find no evidence that a large gap between the environmental policies of two given countries significantly affects their overall trade in manufactured goods. Environmental policies are simply not the major driver of international trade patterns.”

Trade liberalization has a bigger impact on exports than the difference between strict and lax environmental rules, the study found. Countries with more stringent regulation tended to see industry shift to broadly cleaner production sectors. Those with lax regulation saw a corresponding growth in dirty industries that subsequently made it harder to tighten environmental controls against resistance from those polluting sectors.

Overall, the OECD found that environmental regulations became tighter globally through the 1990s and 2000s. When regulatory standards are raised, highly polluting and energy-intensive industries like petrochemicals and metals smelting suffer a slight disadvantage that is offset by export growth from less-polluting industries.