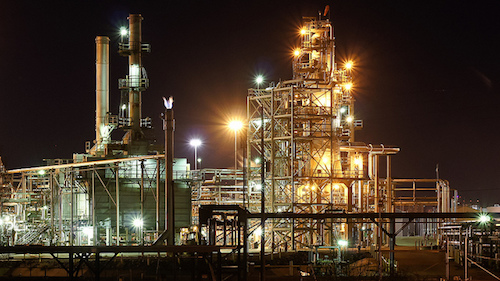 Some of Canada’s best-known corporate names are helping to fund opposition to U.S. President Obama’s efforts to fight climate change, according to the Vancouver-based Shareholder Association for Research and Education (SHARE).

In a report released Monday, SHARE identified BMO Financial, Cenovus, Resolute Forest Products, Suncor, and TransCanada Corporation among major corporations that are members of the U.S. Chamber of Commerce or other trade groups funding legal challenges to the Clean Power Plan, a landmark initiative designed to reduce the amount of electricity the United States derives from coal, the most climate-destabilizing form of energy.

Their “support for the legal action,” the National Observer notes, “runs counter to public statements and positions taken by many of these companies, which are making investments to tackle rising carbon pollution. The report suggested that these companies could help by paying more attention to what lobby groups are doing with their money.”

“Their actions have the potential to delay or even stop effective climate actions by the government of the second-highest greenhouse gas-emitting country on the planet,” the report added.