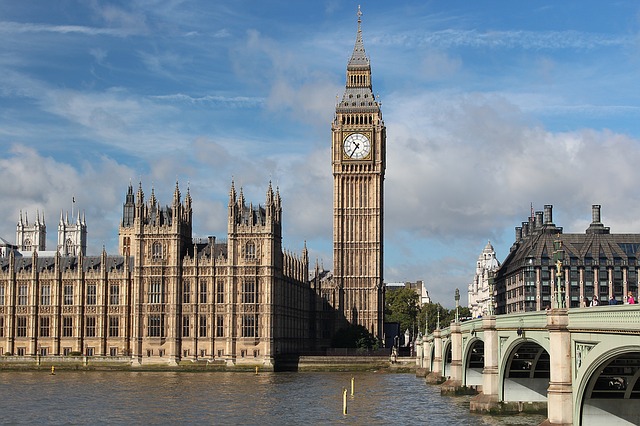 Britain may be about to take the historic step of legislating the goal of a zero-carbon economy, but skeptics are contrasting that aspirational goal with the government’s recent actions.

Speaking in the House of Commons, Minister of State for Energy Andrea Leadsom said the government believed it should “take the step of enshrining the Paris commitment to net zero emissions in UK law. The question is not whether but how we do it.” Britain’s current goal is to cut emissions 80% by 2050, but many see that target as inadequate.

Despite the evidence of front-bench resolve, several recent actions by the Cameron government appear to run opposite to the goal of decarbonizing.

“The government scrapped a competition for carbon capture and threatened cuts in the offshore wind budget unless costs radically fall,” the BBC reports. “It has turned its back on the cheapest forms of renewable energy—onshore wind and large scale solar energy—and increased the tax on small, low-emission cars.”

The government’s sharp cut in subsidies for solar installations was linked last month to a decision by IKEA, the world’s largest furniture retailer, to stop selling solar panels to UK homeowners.