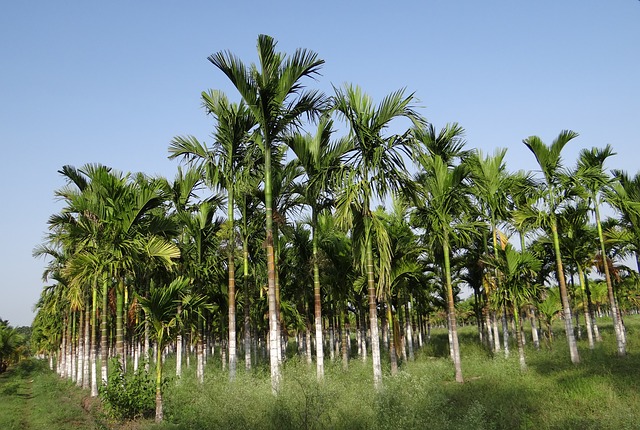 The European Union’s greenhouse gas emissions may have increased as a result of efforts to lower them by mandating the use of biodiesel, an independent review for the European Commission has found.

The problem traces back emissions released in clearing land to grow the palm and soy crops from which the biodiesel was produced, the Ecofys consultancy reported. “The dirtiest biofuels produce three times the emissions of diesel oil,” The Guardian reports. “Biodiesel made from palm oil emits more than three times as much and soybean oil around twice as much, when the crops’ effects on land use are considered.”

As a result, once the effects of land clearing for biofuel crops are included, Europe’s target of getting 10% of its transport fuel from renewable sources by 2020, far from cutting the EU’s emissions, will increase them by about two gigatonnes, or around 2-3% of its annual total.

“It is just astonishing,” said Transport and Environment Director Jos Dings, which obtained the report under freedom of information laws. “Biodiesel is a big elephant in the room. It accounts for three-quarters of the biofuel we use in the EU, and this report pinpoints that its emissions are much worse than fossil fuels.”