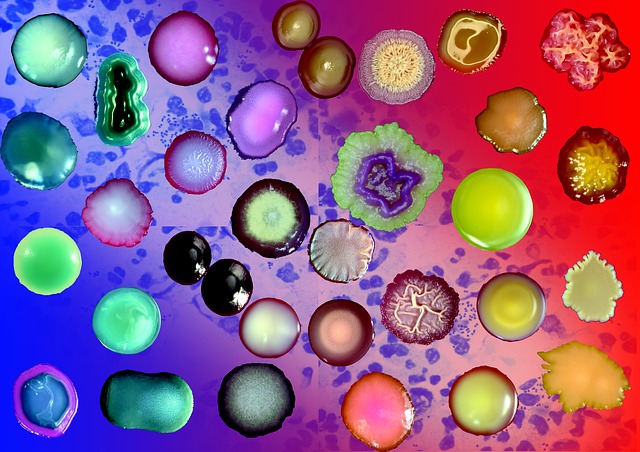 Specialized bacteria could turn exhaust gases from industry, fossil fuel power plants, and garbage dumps into liquid fuel, according to researchers from the Massachusetts Institute of Technology (MIT).

The MIT process, reported this week in the Proceedings of the National Academy of Sciences, uses bacteria and an engineered yeast to convert waste gases into acetic acid—vinegar—and then into an oil, said co-author Gregory Stephanopoulos. “We have pieced together an integrated system,” he said, “where you put gas in one end and get a liquid fuel out the other end.”

Other companies are chasing a similar grail. Lanzatech, for one, uses microbes found in hydrothermal vents on the ocean floor to ferment gases into more complex molecules. The company is building commercial-scale plants in Belgium and China, with the first scheduled to begin production next year.

A pilot plant using MIT’s process has been running since September, The Guardian reports, and construction on a “semi-commercial”-scale facility is about to begin.