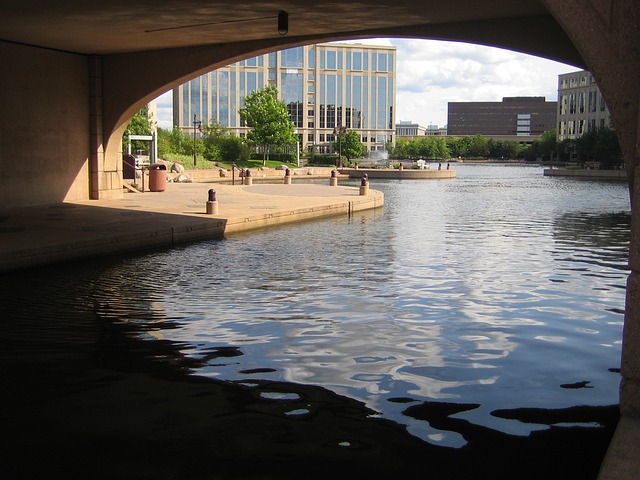 A unique clean energy partnership between the City of Minneapolis and two local utilities has won a Climate Leadership Award from the U.S. Environmental Protection Agency.

The deal between the city, power utility Xcel Energy, and natural gas company CenterPoint Energy is the first of its kind in the U.S., designed to cut carbon pollution through energy efficiency and renewable energy deployment.

“We were mobbed when we walked out of the (White House) meeting by people interested in doing what we had done in their cities,” said Stephanie Zawistowski, a policy aide for Minneapolis Mayor Betsy Hodges.

“I feel this Clean Energy Partnership is on track for what we hoped it to be and wanted it to be,” said Xcel Regional Vice President Laura McCarten. “I think it’s going very well.”

John Farrell of the Institute for Local Self-Reliance “likes the progress the partnership has made,” Midwest Energy News reports. “He and a group of allies led a campaign that had lobbied for a referendum that would have transferred ownership of the city’s power grid to Minneapolis from the city’s two utilities. The result was not a referendum, but the Clean Energy Partnership.”

The first year of the partnership was focused on governance, vision, and metrics. “But beyond the start-up phase came tools and programs to reduce greenhouse gases,” writes MWEN correspondent Frank Jossi. “The novel, web-based platform the partnership received recognition for in Washington allows building owners with multiple tenants to see how much energy an entire structure uses.”