Conservatives Must Embrace Climate To Win Back Canada: Tory MP 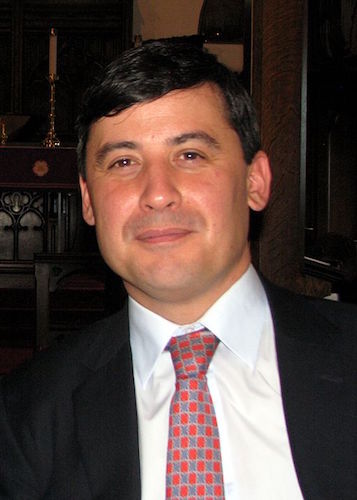 After receiving a stinging rejection from voters last October, Canada’s Conservative Party needs to make one big change to rekindle the love, a potential leadership candidate says: reverse course on climate and the environment.

The Conservative Party of Canada is without a permanent leader after nearly a decade of internationally criticized foot-dragging on climate, and a series of reforms that stripped away both environmental protections and natural science capacity. At a panel discussion among potential candidates to succeed former Prime Minister Stephen Harper, organized by the annual Manning Conference of conservative politicians and activists, MP Michael Chong put those policies at the centre of his party’s crisis of voter distrust. ”I think Conservatives need to rethink our positions on the environment, in particular on climate change,” he asserted.

Chong, previously best known for championing a private member’s bill that would have given MPs more freedom from party discipline, isn’t alone in that view. According to a survey by conservative NGO Canadians for Clean Prosperity, released in advance of the conference, “53% of those that abandoned Harper between 2011 and 2015 were self-identified climate voters,” The Tyee reports.


”The challenge for the CPC and their next leader,” said Executive Director Mark Cameron, “is to give Canadians a credible, conservative action plan to address the threat of climate change. Failure to do so could mean the continued decline of the Conservative vote share.”

Across Canada, Conservative support dropped by just 234,744 votes in the last election. But 149,075 of those, Nagata writes, “were concentrated in the province of B.C., where unwanted pipeline and oil tanker projects became a symbol of Stephen Harper’s disdain for the environment.”