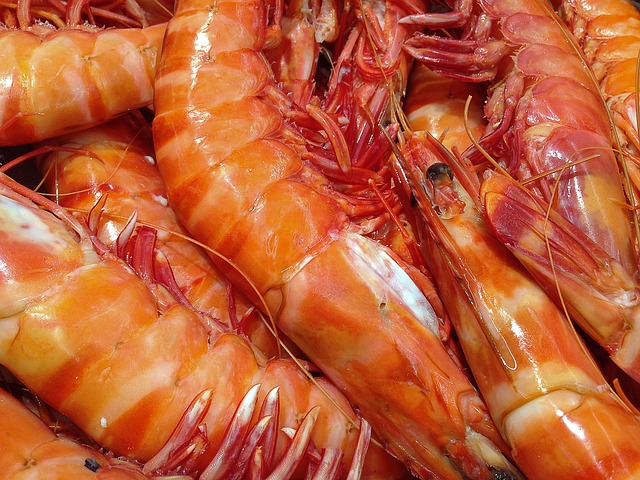 What do you get when you bring together six aquaculture ponds, eight fields growing sea-water-loving halophyte plants, and four mangrove swamps? Jet fuel, of course.

That, at least, is the premise behind a pilot project in Masdar City, Abu Dhabi, which bills itself as the world’s first master-planned city designed to be carbon neutral. In a project funded by Boeing, among other international carriers keen to find a green alternative to jet fuel derived from fossil sources, researchers are growing Indian white shrimp and tilapia in seawater. Their waste is used to fertilize fields of halophyte, a salt-water-tolerant plant high in oil content. The halophyte are later process for their oil. Surplus wastewater is directed to the mangrove swamps, to be purified and recycled back to the fish ponds.

“This is groundbreaking,” said Boeing International President Marc Allen, a member of the Sustainable Bioenergy Research Consortium, which is underwriting the experiment. “This year, the aviation industry will use 600 million gallons of biofuels, which is just 1% of all aviation fuel. We need to scale this up.”

Previous biofuel options for aviation have run into resistance for converting arable land from food production to fuel. The Masdar method may avoid that complaint, fuelling aircraft while also putting fresh shrimp and tilapia onto dinner plates.