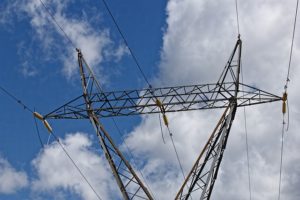 British Columbia Premier Christy Clark may want to think twice before she counts on Alberta as an easy, new market for her province’s surplus electricity.

Late last month, an analysis by the Canadian Energy Research Institute concluded that carbon pricing could open the door for hydroelectric plants in B.C., Alberta, and Manitoba to supply electricity to the Alberta tar sands/oil sands, and Clark called for a more robust grid connection between Canada’s two westernmost provinces.

But last Friday, Energy Minister Marg McCuaig-Boyd warned that the province will be looking out for its own economy first as it seeks to increase its use of clean electricity.

“We won’t be buying more power if we can’t get our resources to market,” she said in a statement. While the province will consider a range of clean power supply options, “any increased interconnection would need to carefully consider how it will support investment in new renewable and other forms of generation in Alberta’s unique electricity market.”