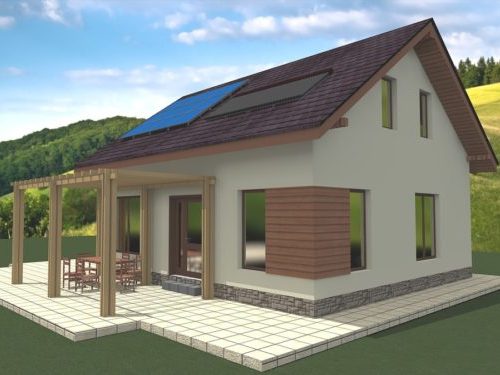 The world-renowned Passive House standard has been declared a minimum building code standard in Dún Laoghaire-Rathdown County, a suburb of Dublin, Ireland.

The provision may yet be challenged by the national environment minister, TreeHugger reports, for fear that it could raise the cost of housing. But the Irish Green Building Council says Passive Houses can be produced “at or below conventional build costs” if the work is done right.

“Reaching the standard is largely about skills rather than expensive gadgets,” said the IGBC’s Pat Barry. “For example, the airtightness requirement is not really an additional cost because you are already required to meet a basic standard under building regulations. Going the extra mile to do it properly just demands an extra layer of skill and attention.”

A similar measure would be more controversial in North America, Alter acknowledges—there are only about 150 Passive Houses in the United States today, production building techniques deliver lower costs than the average in Ireland, and building code requirements are much less stringent. “But as Wolfgang Feist, one of the founders and leaders of the whole Passive House movement notes, [the Irish decision] is a very big deal, and something for us to admire and aspire to,” he writes.

“Because of this change, as many as 20,000 houses could be built in the county, houses that cost almost nothing to heat, produce almost no CO2, and are comfy as can be day or night, sun or no sun. Why not aim so high?”