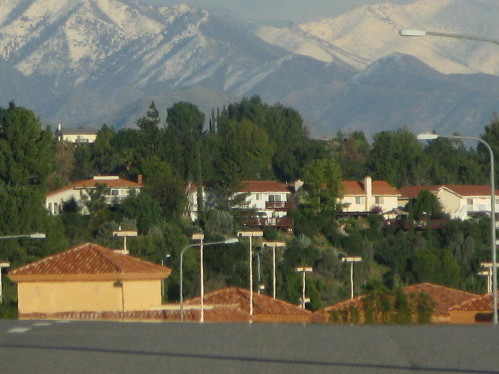 The 112-day, five billion-cubic-foot Aliso Canyon methane leak in California was the worst accidental greenhouse gas discharge in U.S. history, according to an analysis published last week in the journal Science.

“From a climate perspective, the accident was historic: One leak producing a heat-trapping effect equivalent to the annual exhaust emissions from nearly 600,000 cars,” the Washington Post reports. “California officials have called for dramatic reductions in carbon pollution for the state’s 39 million people, and offered tax rebates for consumers who buy electric vehicles. Yet the analysis shows that the methane flow from one damaged wellhead more than doubled the amount of methane pollution emitted by all sources across the entire Los Angeles basin,” making it harder for the state to meet its carbon reduction goals.

“How much of the rebate program’s benefit did that one leak undo?” asked UC-Davis atmospheric scientist Stephen Conley. “Unfortunately, this was not an isolated incident. These leaks happen, and they will continue to happen.”

On Legal Planet earlier this month, environmental lawyer Sarah Duffy argued the Aliso Canyon disaster held lessons for climate regulation, in California and across the U.S. “California has the most ambitious and far-reaching GHG emissions trading system in the country, but even this scheme does not encompass the methane released into the atmosphere at Aliso Canyon,” she wrote.

California underground storage operators like SoCal Gas have compliance obligations related to specific facility operations, Duffy explains. But the Aliso Canyon leak came up through the ground as a result of pipe corrosion below the surface, a pathway that falls outside the list of non-combustion emission sources for which operators must hold emission allowances. So SoCal Gas “will be able to meet its emissions cap despite causing a release equal to almost 13% of the oil and gas sector’s annual methane emissions, and records of the cap-and-trade system will not give any indication that this leak occurred.”

In the wake of the disaster, the U.S. Environmental Defense Fund called for more clean energy and less natural gas storage in California’s energy system.

Ironically, one reason for dependence on this fossil fuel is California’s renewable energy boom. As things currently stand, there aren’t enough responsive resources on the grid to simultaneously manage the large daily swings in consumer electricity demand typical in California and swings in renewable energy output due to variations in time of day and weather,” write EDF’s Mark Brownstein and Tim O’Connor.

“A more robust grid in combination with innovative energy storage and energy management technology will eventually reduce these swings, but may take decades to fully deploy,” they add. But “there’s no excuse for holding back reforms that can begin the transition away from co-dependence.”