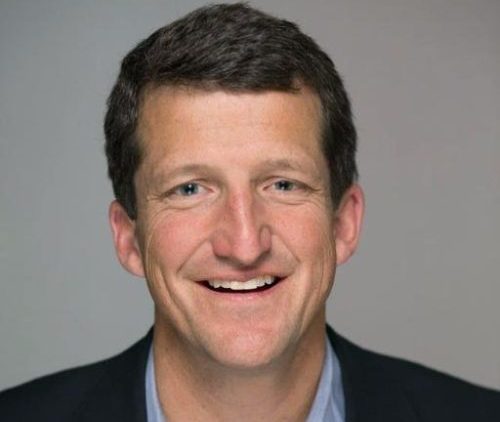 A Republican billionaire is defying the climate denial common to all remaining candidates for his party’s nomination for U.S. president to support GOP candidates willing to speak out for clean energy.

Jay Faison declines to take on his party’s leaders directly, but he does consider it “prudent” to reduce carbon pollution, ThinkProgress reports. “No one is currently providing enough support to candidates who embrace conservative clean energy principles and feel compelled to talk about clean energy as part of their campaign,” Faison said.

In response, Faison is launching “a new ‘Super PAC’ to finance Republican candidates who openly support clean energy,” Page writes. “The ClearPath Action Fund will spend $5 million on Republican congressional elections,” and may get involved in the presidential election later in the campaign.