No Need for ‘Miracles’ With Huge Price Drops in Clean Energy 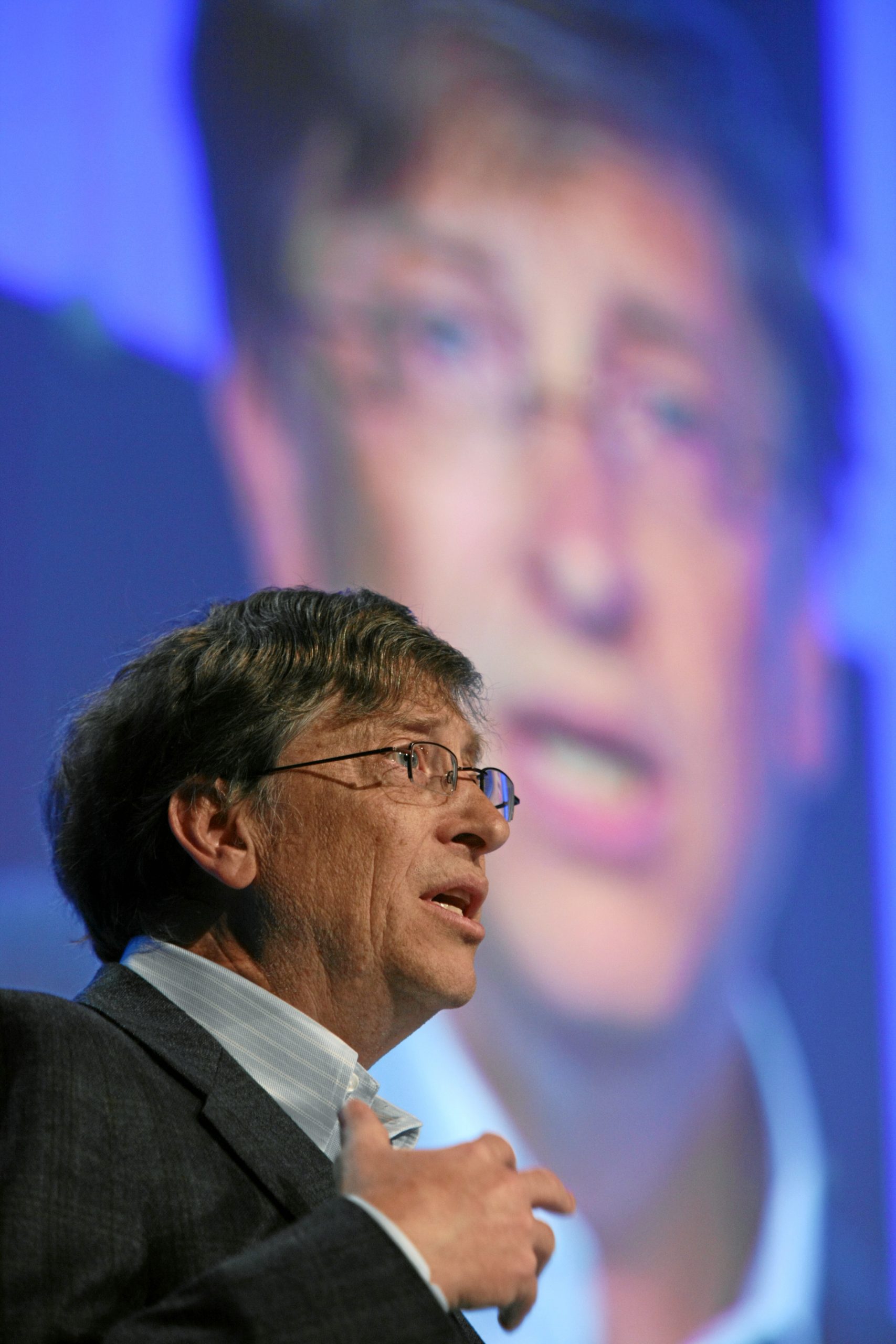 Billionaire philanthropist Bill Gates is as wrong now as he has been for the last six years in his call for “energy miracles”, spurred by massive investment in energy research and development, to discover a solution to climate change, ClimateProgress founding editor Joe Romm argues in a post this week.

“For six years, Gates has claimed we were wildly under-investing in basic energy R&D. Yet, somehow, the very thing Gates says he wanted—huge price drops in key low-carbon technologies (like renewables and efficiency) and key enabling technologies (like batteries for storage)—kept happening,” Romm writes. “The fact is that accelerated deployment policies around the world created economies of scale and brought technologies rapidly down the learning curve.”

While these practical innovations surge into the real-world marketplace, Gates and his fellow advocates are still waiting for “miracles” like nuclear fusion, high-temperature superconductors, or inexpensive, next-generation nuclear fission to be ready for prime time, Romm notes.

“What is particularly unfortunate about Gates’ mistaken rhetoric is that it can disempower people and policy-makers and pundits into thinking that individual or even government action is not the central weapon needed to win the climate fight, and that our only hope is some long-term deus ex machina strategy to avoid catastrophic warming,” he adds.

“Nothing could be worse than leaving people with the impression that humanity’s only hope is future miracles—especially since a quarter-century of largely ignoring the warnings of climate scientists has left us with quite literally no time left to dawdle in exponentially ramping up deployment.”