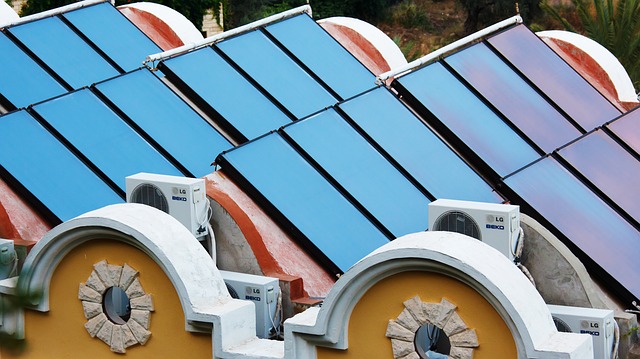 Chinese solar manufacturers are expected to curtail development of offshore production facilities after the European Union extended its tariffs on Chinese-made solar panels to include production in Taiwan and Malaysia.

“The EU’s ruling means it believes that many of the offshore solar panel plants recently built by Chinese manufacturers are little more than shells designed to hide the true origin of their products,” AltEnergyStocks reports.

Young traces the story back three years to the EU’s decision to levy punitive tariffs against Chinese panels. The EU had concluded that manufacturers “were receiving unfair government support via policies like cheap land, low-interest loans, and export rebates,” he writes. “Chinese manufacturers quickly agreed to raise their prices to levels comparable to those of western rivals in a bid to avoid the tariffs. But then they almost immediately began to violate the spirit of that agreement by offering discounts to buyers in other ways.”

The EU announcement included “a long list of Malaysia- and Taiwan-based companies that will be exempted from the extension,” most of them domestic producers that have established their own track records as viable businesses.

Young says the EU decision should be no surprise to anyone who’s familiar with Chinese solar exporters. “The status quo is likely to continue for at least the next few years, even as the U.S., the EU, and China start to phase out many of their government incentives for building solar power plants,” he notes. “That means many Chinese-made solar panels could ultimately get squeezed out of the U.S. and Europe, as loopholes close that were allowing a continued flow of such products, even after original punitive tariffs were levied.”