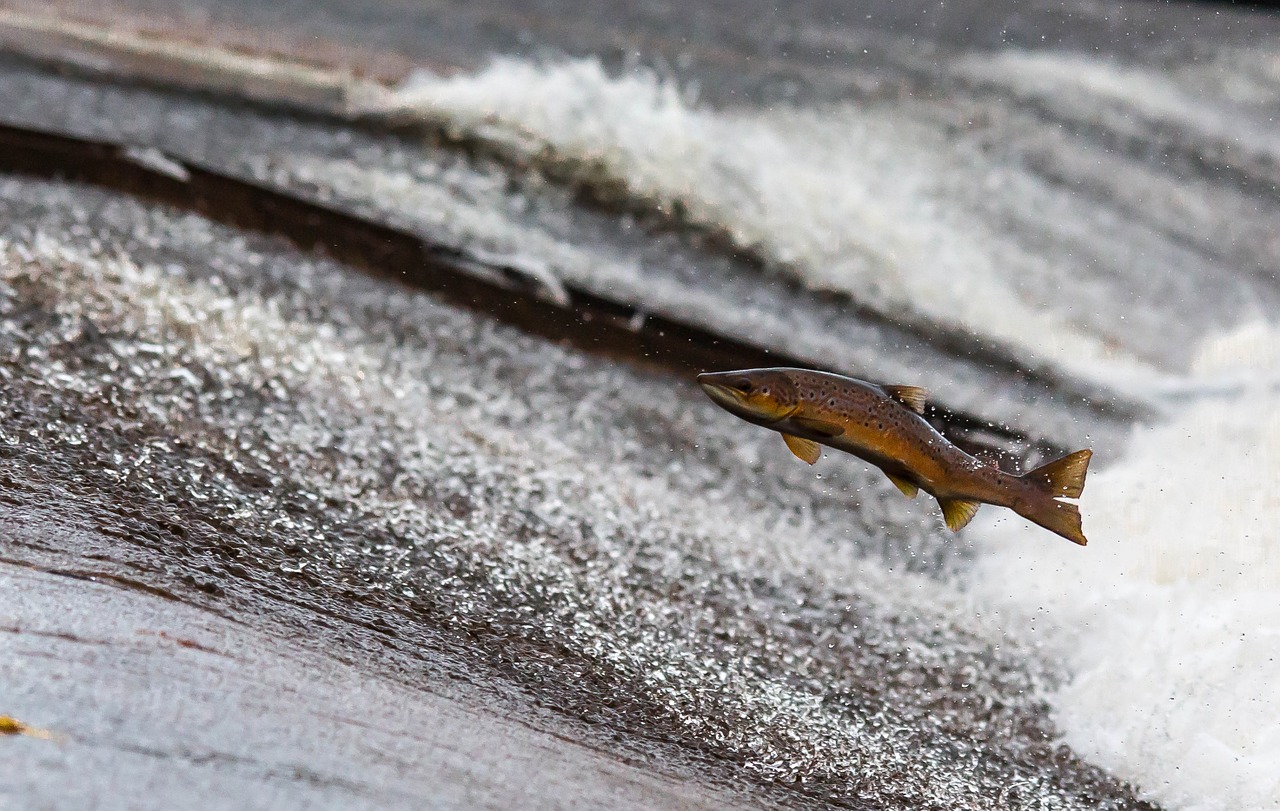 The proposed Pacific Northwest liquefied natural gas (LNG) plant on Lelu Island could severely damage the most critical salmon spawning habitat in British Columbia’s Skeena estuary, according to a delegation of Russian scientists who studied the collapse of one of the world’s largest pink salmon runs after Shell built a nearby LNG facility in the late 1990s.

Though there’s no conclusive evidence linking the salmon collapse to Shell’s facility on the Russian island of Sakhalin, the plant had a “significant and sometimes catastrophic impact on very many species,” Sakhalin Environment Watch Director Dimitry Lisitsyn told the National Observer. “It is absolutely clear that Lelu Island is the worst location for such a facility,” he added, after visiting the site.

Lisitsyn said the Pacific LNG facility “is liable to have a much larger impact on the salmon as it sits right on top of the most critical salmon habitat in the Skeena estuary,” Mandel writes.

When construction began at Sakhalin Island in 2003, the work “damaged spawning rivers and marine life with landslides and mud flows,” he adds. “It harmed populations of scallops, crabs, and sea cucumbers, among others, and decimated a smelt fishery.”

In the Skeena estuary, Lisitsyn warns the damage could be far worse. “He likened the estuary to a border, where all the salmon juveniles and adults swim through continuously.”

Alexander Vedenev, head of the ocean noise laboratory at the Shirshov Institute of Oceanology, warned that salmon will be able to hear tanker noise associated with the LNG plant from three kilometres away. The disruption will likely lead them to avoid Flora Bank, a coastal area that contains about 60% of the estuary’s eel grass habitat.

Pacific LNG claims its “marine infrastructure is not likely to cause significant adverse environmental effects on Flora Bank, fish, or fish habitat.” A decision on the project is expected in late March.