Scientists Have 21 Months to Chart a Course to 1.5°C 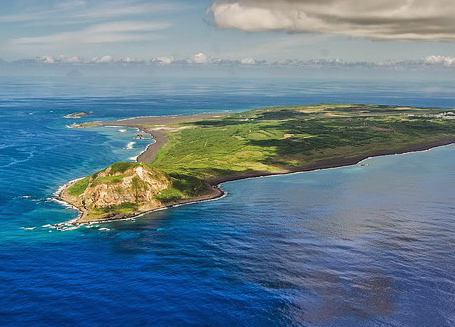 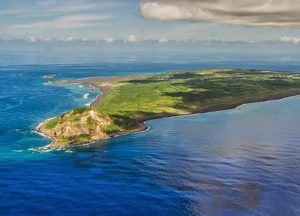 World leaders are willing to “pursue” a long-term limit of 1.5ºC on average global warming. But just what that means, and how it might be achieved, remain mostly blanks that scientists have been given 18 to 21 months to fill. They are not necessarily pleased.

Climate delegates’ decision to include the lower threshold in the Paris Agreement came with a request to the Intergovernmental Panel on Climate Change (IPCC) to provide a report to governments on the implications of adopting 1.5ºC as a goal, and to complete that report by 2018.

“It should identify how steep emissions cuts need to be by 2030 to stay on that path,” Climate Change News reports, “and compare the projected impacts of 1.5ºC against 2ºC.” Demand for the study is driven in part by the often poor, small, and low-lying countries most exposed to the effects of climate change.

IPCC has limited science capacity to call on, however—only enough to produce “two or at most three” reports at a time, Darby writes. But “the call for analysis on 1.5ºC is only one of 27 proposals for special reports submitted by countries, UN bodies, and observers.” And at least some scientists are questioning whether the pursuit of a 1.5ºC limit should be its top priority.

“[Researchers] should be cautious and not naively drawn into undertaking new cycles of studies in the expectation that they will make a difference to the world of politics,” Kings College London Prof. Mike Hulme argued in Nature Climate Change.

British scientist Jim Skea called governments’ need for more information on the subject “legitimate,” but acknowledged to Darby that “if the whole thing was driven by scientific curiosity, it is probably true that we would not work towards 1.5ºC at the moment.” Nonetheless, Skea said, scientists should try to answer the question.