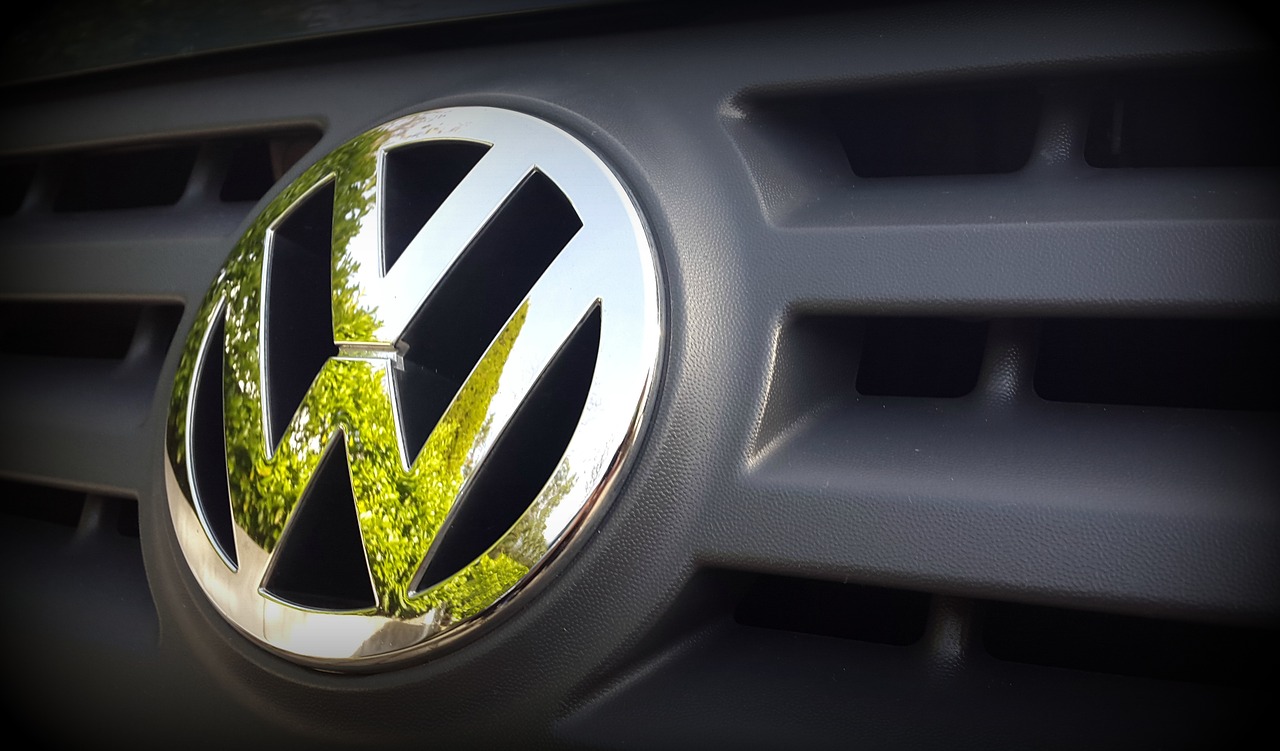 After one of its most iconic car brands was caught cheating on exhaust emission claims, Germany plans to conduct random, surprise exhaust tests on all carmakers’ vehicles.

“There will be controls on vehicles in the style of doping tests (for athletes),” Transport Minister Alexander Dobrindt told the newspaper Bild. “Unannounced and every year.”

The move is seen as a response to restore credibility to the country’s economically critical auto sector, after Volkswagen admitted in September to cheating in U.S. emissions tests. The company, Europe’s largest carmaker, conceded it had installed software in as many as 11 million diesel vehicles that misled regulators in numerous countries. The revelation slashed billions of dollars from the company’s market capitalization and led to its CEO’s resignation.

The disclosure points to a larger problem for the European Union, however. A growing discrepancy between emissions targets set for European cars, and their actual roadway performance, is threatening the EU’s ability to meet its committed greenhouse gas reduction targets.

The precise form the tests will take is still being worked out, Reuters reports, but one model being considered would employ car rental fleets as a representative sample for random testing, rather than subjecting all German cars to spot checks.