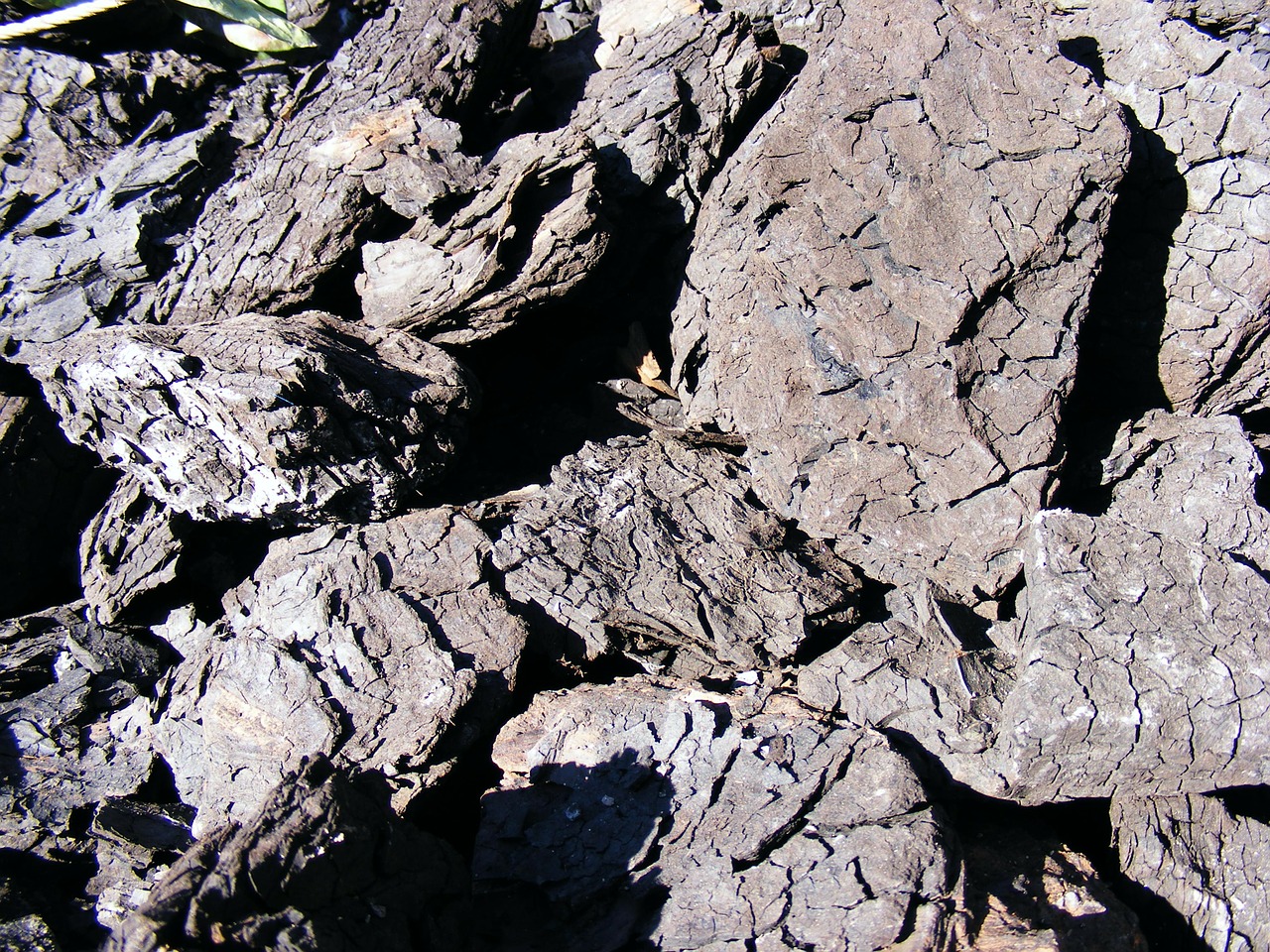 Two tycoons and a state-owned company from the Czech Republic are bidding to acquire Germany’s “brown coal” lignite mines, the country’s dirtiest source of energy, which are being divested under political pressure by their Swedish owners.

They’re counting on the fuel being needed for years to come, despite Germany’s plans to shutter 2.7 gigawatts of lignite generation.

Petr Kellner, the Czech Republic’s richest man, with interests from cell phones to gold mines in Russia, is competing with mining tycoon Pavel Tykac, and possibly the state-owned Czech utility CEZ AS, for the German assets of Sweden’s Vattenfall AB, Bloomberg Business reports. The impetus for the sale comes from Vattenfall’s owner, the Swedish government, which wishes to divest its coal assets.

The interest in buying the mines evidently comes from the belief that Germany, which produces about 44% of its electricity from coal, will continue to rely on it well into the future, despite a plan announced last year to reduce reliance on low-quality lignite, so-called ‘brown coal’.

“The German energy system can’t function without these assets,” Pawel Smolen, a management board member at Polish construction company Erbud SA, told Bloomberg. “Some of them are brand new, highly efficient plants and will be compensated for their role, so that’s the logic of buyers.”